Typically you get tax relief on up to £40,000 of pension contributions per year. But when you begin to take money from a defined contribution pension, the amount you can pay in tax-free reduces to £4,000.

And it’s this figure – the £4,000 – that’s known as the money purchase annual allowance (MPAA). It represents the maximum amount that you can pay in to your money purchase arrangements each year once you have flexibly accessed your pension.

Note: it’s only when pension benefits have been flexibly accessed that the MPAA will apply.

Does it apply to your pension?

The MPAA only applies to defined contribution or money purchase pensions. So if you have a defined benefit or final salary pension, you can still pay up to £40,000 tax-free into your scheme.

However if you have flexibly accessed your money purchase pension, you must take the MPAA into account with your defined benefits accrual. In short: that means your alternative annual allowance would be £36,000 (£40,000 minus the £4,000 MPAA) plus any carry forward from previous years.

Slightly different rules may apply according to the year you started flexibly accessing your pension. Call one of our advisers if you want some clarity. (We won’t charge, obviously.)

What happens if you go over the MPAA?

When you pay more than £4,000 into your flexibly accessed defined contribution pension in a single tax year, you go over the MPAA threshold. As a result you will have to pay tax charges on the contributions above £4,000. Usually this will be charged to you directly, rather than claimed through your pension scheme.

The MPAA was introduced at the start of the 2015/2016 tax year. It was designed to stop individuals using the pension system to avoid paying tax on their current earnings, or gaining two rounds of tax relief by drawing defined contribution savings and reinvesting them to their pension.

Remember: the MPAA only applies if you withdraw more than the tax-free allowance out of your pension – whether that’s in one go or as regular income. Using your pension savings to purchase lifetime annuity does not trigger MPAA. Neither does accessing your pension using the small pots rules.

Can you carry on with your workplace pension?

If you have triggered the MPAA, don’t worry. You will almost always be able to continue paying into your workplace pension. It just means you shouldn’t pay in more than £4,000 in a single tax year if you have a defined contribution pension, or £36,000 (plus carry forward) if you have a defined benefit pension.

Pensions can be confusing. But making the right choices is crucial for your future financial security. If you would like an informal conversation about your pension, get in touch. We can help you. 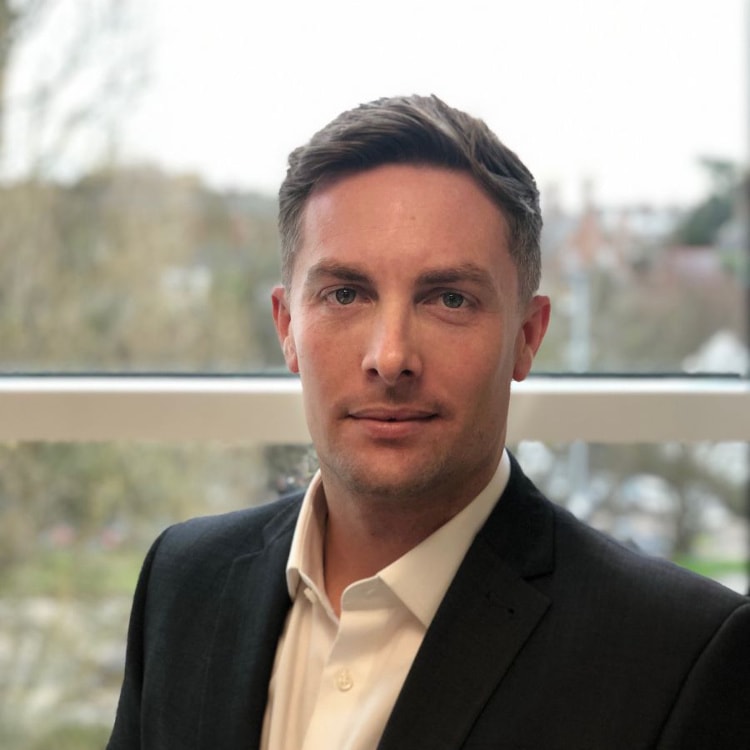 This article was written by Adam Prestwood.
View profile