Nish graduated from Queen Mary College, University of London, with a eclectic degree in biochemistry, economics and law.

Following a stint as a freelance travel photographer and graphic designer, he fell into financial services almost by accident by answering an enticing advert in the local newspaper.

Decade long stints at Liberty Life, and St James’s Place were followed by fifteen years as an IFA.

Nish runs a holistic, inter-generational practice, based primarily on servicing and referral business with a client base consisting predominantly  of professionals and the self-employed.

Nish is married with two children (twins) and his daughter will imminently join the practice as a trainee IFA.

In his spare time Nish reads widely, picks up his camera whenever the opportunity arises, collects art, modern ceramics and glass and in recent years has developed an interest in fly fishing. 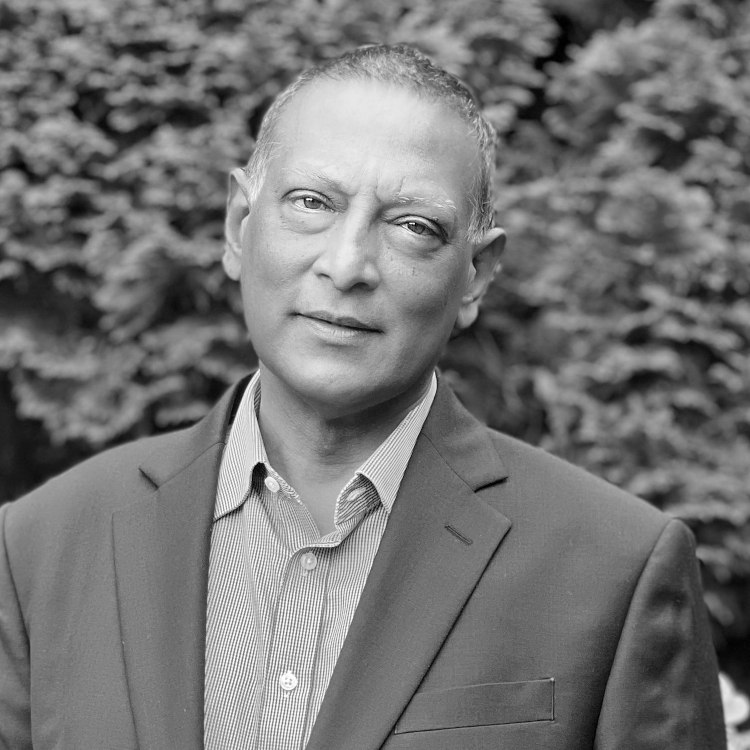